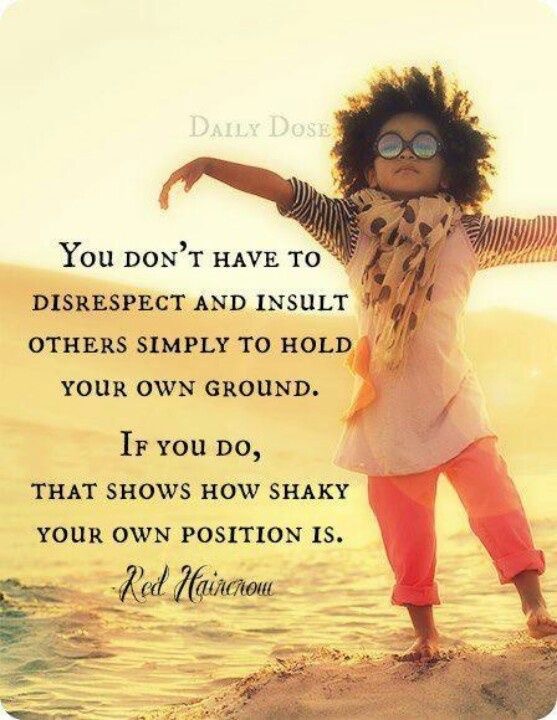 “This will always be the land of the free, so long as it is the home of the brave.”

I don’t know when our differences became bricks we used to wall ourselves in and close ourselves off from one another. I don’t know when we decided that we must scream to be heard in a world that is already far too loud. I don’t know when belittling another’s opinion made us feel more emboldened with our own. I have no idea when we decided that the world had to be seen in black and white, right and wrong; without the shades of gray I’ve always so dearly loved. We drew a line and determined that everyone must take a step, make a stand, choose a side. And then grab a stone to hurl towards the other crowd. All while forgetting that we know so many faces over there. If we demonize them and their ideals, then we can forget the people underneath. We seem to forget that this country of ours is not a comic book- we do not have heroes and villains. We have people. Perfectly flawed people with beautifully varied colors that shade our background and our perspectives. When did we decide that we had to prove the other side wrong to believe in our hearts that we are right? When did we determine that there had to be a wrong answer?

Because tonight, I am exhausted. I am disheartened, I am frustrated. The worst part of this whole mess: we did this. We are still doing this. We want to point the finger at someone, we want to cast blame and doubt, we want to force the other side to concede when they feel just as righteous as we do. We are chasing each other around in circles and we don’t even recognize that the hate we are pointing out in them is also being mirrored in ourselves.

I don’t care who you voted for, just as you don’t care which box I checked on that piece of paper. It doesn’t matter. No lines need to be drawn on my sand, there is no tallied score. We do not need to tear one another down to build ourselves up. We do not need to search the darkest corners of the other’s camp, and hold their worst up into the light as a glaring example of what is wrong with them and their opinions. Because these dark corners- they do not make up the whole of our respective camps. You can not paint millions of people with one brush. Those shadows- they are only a small percentage, they do not define the group.

I am not a democrat. I am not a republican. I am not a conservative. I am not a liberal. I do not wear a label like a name tag. My views land all over that beautiful board we call democracy. What happened to us? How long have we required a title; locking someone up in a box with a small description of the contents- we do not belong in a zoo. ‘Over here you will see the moral fallacies of the Republican Party, and if you take a left at the Statue of Liberty you will behold the dark lair of the Democrat and their misguided ideology.’ No. This is not us. This is not the country that I have always loved, this is not the country that I was raised to believe in.

Not every person who voted for Trump is a racist. They do not all hate the LGBT community. They do not all feel that women are objects to be used and thrown away. Just the same way that not every person who voted for Clinton is corrupt, on a witch hunt for your guns, or a ‘libtard crybaby,’ if I have my terminology correct. Yes, there are some that fall into these categories, but I do not believe that they are the majority. If anyone would take just a moment to stop and actually listen to someone of the opposing opinion without interrupting to explain why their views are better- then maybe they would come to this same conclusion. The point that I am trying to make is that, if you speak to people on either side of the line, you will realize that both have a deep misunderstanding of what is important to those opposing them. It is fueled by fear and misinformation. We need to stop assigning labels to people and inferring their beliefs and opinions based on these snap judgments. We do not belong in boxes. We do not need to drag others through the mud in order to bring more credence to our own beliefs.

Wasn’t that the beauty of this country? We were a haven for those who didn’t belong, those who were persecuted for their beliefs, for their views, for their way of life. We spilled our blood to defend our right to maintain our own opinions without fear. And here we are- destroying each other and everything that we hold dear.

There is a difference between maintaining your views and being respectful of another’s. We are not monsters here, none of us are. And if we took away the labels, perhaps we would begin to realize that our views really aren’t that far apart. Perhaps we would begin to see the path that needs to be followed. Perhaps we would find our compassion again and rediscover the beauty that we used to see in one another long enough to listen- truly listen- with an open mind, without pre-recorded objections and insults to shoot out randomly like poisoned barbs.

We are scared of one another- in a country that prides itself on bravery, we are terrified. Is that it- is that the crux of our anger? Because we don’t know what will happen and we don’t recognize the world that we’ve always lived in. We lost our compassion. I believe that we have a responsibility to one another. We have to look out for each other. We have to protect one another and our rights.

I will admit that I am afraid for us, for my friends, for the values that I stand for; but I am not alone. So to those of you who are in fear because of the color of your skin, your nationality, your religion, your gender, your sexual orientation- for those of you who feel exposed and unprotected in a world that suddenly feels so cold- I stand with you. I stand for you. I will not watch from a distance as you are screamed at, pushed, threatened or hurt. I will fight for you with every fiber of my being. Because I believe in you. I believe in your rights. I believe that you make us better, stronger, more compassionate. I believe that you bring light to a dark part of our society. In a world where you feel like your voice is being lost, I will listen. And to those of you who are afraid for your right to free speech, religion, the right to bear arms- I will protect you. I will not stand idly by if you are unjustly called a racist, a sexist, a homophobe, a xenophobe. I will defend you when you are in fear of retaliation for ideals that you personally do not hold. Whether your belief systems align with mine or not- I will not let someone harm you. Because I believe in peace, I believe in leading by example. I believe in treating others as I wish to be treated. I believe that we are responsible for creating the world that we wish to live in.

In Portland yesterday there was a protest that devolved into a riot. It made international news- there was damage, and as I drove by the city today I could not miss the signs of hate left behind. But what you probably didn’t hear about are the volunteers who got up early today to clean up their city. They did not go to the protest, though many of them supported the protestors. They were not responsible for the damage. But they did not want to see their city hurt or torn apart by hate. So they cleaned, they painted, they erased the harm and brought back the beauty. The peaceful protestors that started the event did not condone the violence that erupted. And yet, though they did not personally resort to violence themselves, they still chose to raise money to pay for the damages. They raised $10,000 in one day. They took responsibility for the world they wanted to live in. These are not things that you will probably hear reported in the news. But these are the people that we must emulate- these are the one who responded to hate with love. They do not question who is right or who is worthy of their respect. They do not cast blame for what has happened. They simply want to see their community thrive. This is what we need. We need to protect each other. We need to respect each other. And we need to remember that our differences are the very things that make us so formidable. United we stand, divided we fall. I do not have to agree with you to respect you.

No more hate. Our candidates have dropped their stones, the mud has stopped flying. That does not mean that we need to pick them up and continue this bitter war. We must stay vigilant; we must still protect our ideals. But we do not have to destroy each other in the process. We are past the point of ‘us’ versus ‘them.’ No, now we must come together. The time for fighting is gone, the dice was cast and we have a future to work on. Now we need to look forward and have an open discussion. We have come too far to fall apart now. We are worth too much to destroy ourselves.