As the title suggests- I suck at decisions. I promised myself that I would have my Nano Project picked out by the end of the weekend, it wasn’t an unreasonable goal. The issue is I have far too many choices jostling for my attention. Currently sitting on my shelf are about 10 binders- each one containing the innocent beginnings of a new novel- partially planned out and awaiting my attentions. And then in the desk drawer below that I have a folder filled with a few dozen snippets of ideas that haven’t fully formed yet. These stories also run the gamut of genres. I’ve never liked working in a box, so I have made it my personal mission to attempt them all at least once. Though the majority of my work falls into the general realm of fiction, with a few dabbling into fantasy. Like I said- picking just one to focus on is not an easy task. I keep on bouncing between a few possibilities, and each time I decide that I am going to stick with it- but two hours later I’m floundering again and thinking that perhaps the other idea would be the right choice.

The two main contenders both fall into the realm of fantasy, which, as I said, is a bit unusual for me. The first is a complete re-write of a story I wrote a few years ago. It is best described as The X-Men meets Divergent. The pros: I already know the characters and plot, I just need to re-do it all. The cons: I am worried that the original draft will get distracting and that I will burn out before I finish it.

The second choice is something I have never done- it falls in the realm of paranormal romance. It’s a Seattle Vampire story that would be most akin to The Vampire Diaries. That’s right, I said it- vampires. This is something completely new, it would stretch my writing muscles in directions they have never gone. It will include a lot of history, a slight romance, a mystery that needs to be solved, secret cults, etc. The pros: it’s a clean slate and something to really test myself with because I have never done a project like this. Cons: I have only the vaguest of ideas on what plot points I want to hit, so it will take a bit longer to prep for, and I am worried it would be very easy to run into creating a cliché piece of work.

So that is the current decision that I am trying to sort through. I can’t really delve into any of my prep work until I make a final choice. So yea- I suck with decisions. The struggle is real. If anyone has a vote, please- leave me a comment, I will take any advice. 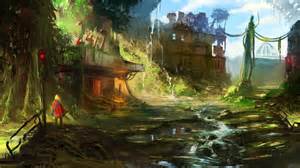 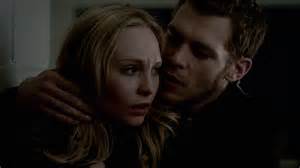